Stroud Masters Swimming Club is a friendly club for adult swimmers (18 years plus). The Masters Section of Stroud Swimming Club originally evolved in 1989 from a few parents who felt it a good idea to enjoy some of the benefits from structured swimming that their children enjoyed as members of a swimming club.

With the assistance of Brian Harrison, SSC’s Chief Coach, water time was negotiated with SDC and 1 1/2 hours was allocated from 7.30 a.m. on a Sunday Morning to the Masters Section. With a membership of 10 adults Stroud Masters was born and Sunday Morning training sessions began. 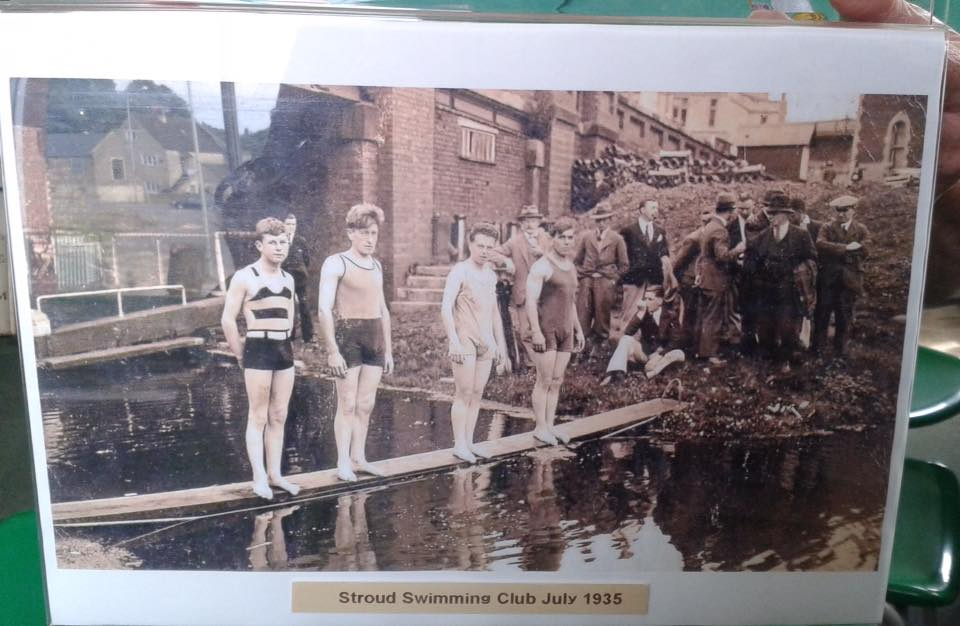 One of the first problems was finding a coach committed to turning up every Sunday morning at 07.30 a.m. and the sessions quite often were manned by the swimmers themselves taking it in turns on the poolside.

In 1990 Stroud had its first Masters Team competing at Gloucester Masters Invitation Gala. This was very new to most of the swimmers with a Team of 11 entering the Gala, some of whom were new to swimming let alone to competitions. This first official appearance was very successful. Dave White was named as “man of the match” in the local press, bringing home one of the first gold medals for his 50m Backstroke. 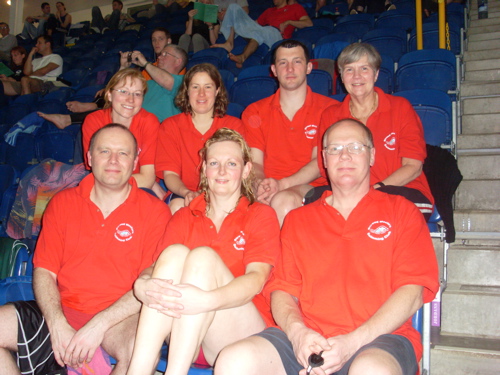 Since this first competition we’ve have grown in numbers and have attended many competitions, bringing home large medal hauls including World Championship gold.

Our Chief Coach was Carol Twinning who is one of the original 10 members. She took on the coaching role when it was apparent that finding a committed coach was difficult. This resulted in Carol relinquishing her training sessions in the pool and taking her place on the poolside. Carol had already been involved with the coaching of the younger members of Stroud Swimming Club under the guidance and mentoring of Brian Harrison SSC’s Chief Coach.

From 1st April, 2006, The Masters Section was dissolved within SSC and a new separate Club has been formed called Stroud Masters Swimming Club.